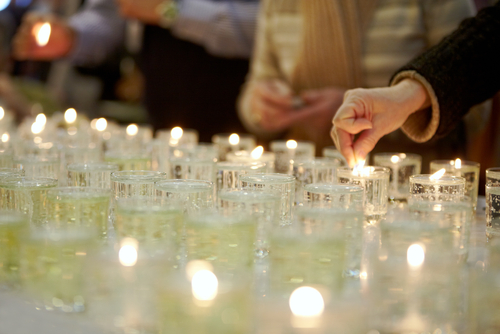 Jewish religion and culture rely heavily on the unity of family. And, this custom extends into the grieving process as well. To abide by ancient customs, the Jewish funeral generally takes place as soon as possible after the death of a loved one. This helps the family to constructively process this grief, and move on with renewed strength thanks to love and support. In this blog post, we’ll describe the various parts of the Jewish funeral.

The location and structure of the funeral service can vary quite a bit depending on local traditions. However, this eventually proceeds to the burial site with the Jewish monument. The funeral service itself is generally held in one of five places:

This practice tends to vary based on family and synagogue traditions. 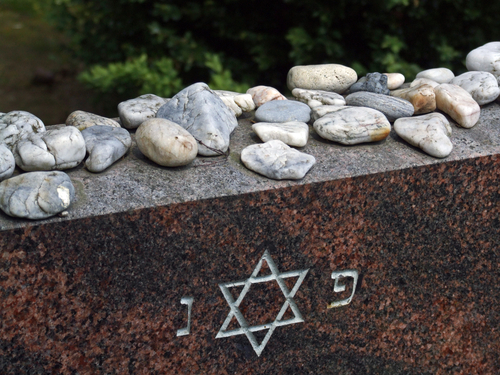 Like the location of the funeral service, the format of the funeral can vary as well. There is no one accepted structure, but most funerals have these elements.

The Tearing of the Clothing

Before the service begins, the mourners traditionally gather in a separate room and rend their clothing. This custom, called keriah, is a physical expression of the grief that the mourners are feeling. In many circles, rather than ripping the garments, mourners will instead place a black ribbon that signifies their loss on the clothing.

The first portion of many Jewish funeral services involves reading from the Torah and other Jewish literature/scripture. These readings help to console family members and friends who are grieving. They also help family members to reflect on the time and experiences shared with the deceased. Psalms 23, 15, 24, 90, and 103 are common choices.

The eulogy generally follows the verse readings as the next phase of the Jewish funeral service. And, like the Jewish monument’s epitaph, the eulogy is personalized, and specific to the deceased individual. 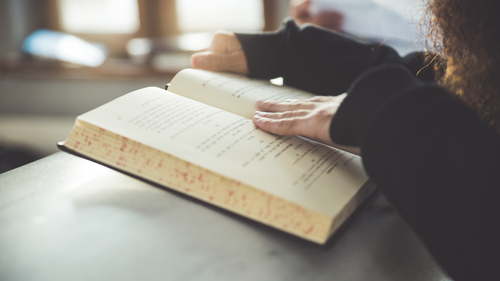 During the eulogy, the speaker remarks on the significance and importance of the deceased individual. The family generally provides the rabbi with information about the deceased, so that the eulogy can be personal. They may discuss important moments spent with family, or their loving and devoted mindset. Highlighting personal accomplishments is another common part of eulogies.

It is also common for family members to eulogize their loved ones. In some circles, family members instead give eulogies during the home prayer service.

The El Malei Rachamim prayer requests peace for the deceased individual from God, asking him to remember their righteous deeds. The congregation in attendance chants this prayer, affirming that the deceased is “sheltered beneath the wings of God’s presence.”

At the Site of the Grave

Prayers at the Gravesite

Once the funeral procession has reached the gravesite and the Jewish monument, they then begin praying. This series of prayers may include the El Malei Rechamim, as well as other memorial prayers.

After the initial graveside prayers, the family in attendance then begins reciting the Mourner’s Kaddish. Instead of mentioning death, this prayer proclaims the family’s belief in God’s greatness and good will. While the Jewish monument will occasionally be installed, it is generally covered until the monument unveiling ceremony.

In accordance with the mitzvah of accompanying the dead for burial, the family contributes by throwing dirt into the grave. This symbolic gesture signifies the family’s devotion to being there for the deceased individual.

While the mourners depart, it’s considered proper etiquette for others in attendance to offer consoling remarks. From the cemetery, it’s traditional for the family to travel to the shiva home, where they eat the meal of consolation. 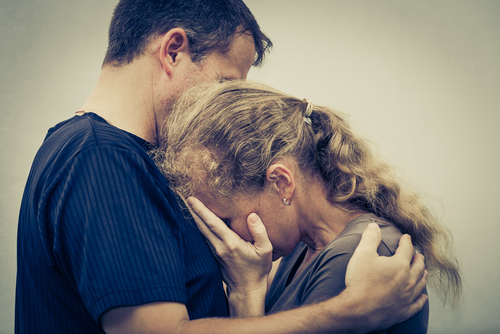 At Fox Monuments, we are dedicated to creating headstones that accurately commemorate your loved ones. Our team is always available to offer support and guide you through the decision making process.