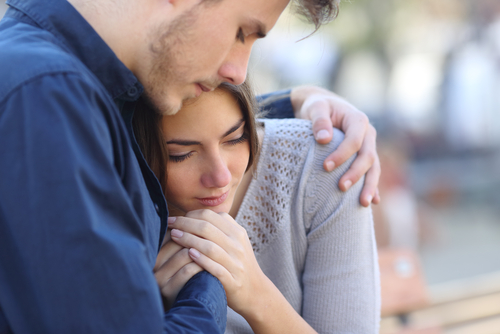 After the death of a loved one, it’s important to rely on the support and love of those surrounding you. The Shiva is the second phase of the Jewish mourning process, and allows mourners to pay their respects to the deceased, as well as the family. Attending the Shiva is a sign of respect, as well as the appropriate way to console the mourning family. Before holding or attending a Shiva, it’s important to understand this custom, and the rules that traditionally apply.

When is the Shiva Held?

In the Jewish tradition, the funeral is generally held as soon as possible. This practice helps the soul to move into a peaceful place early on, and enables the family to process this grief.

The family holds the Shiva for 7 days after the burial, and is the second stage of the mourning process.

Where is the Shiva Held?

Traditionally, the family holds the Shiva in the home of the individual who passed away. This location is significant to the rest of the family, and is an important place to say goodbye. However, the shiva may also be held in the residence of one of the mourning family members. For example, if a mother passes away, one of the children may choose to host the shiva.

Holding multiple shivas in different locations has also become somewhat common for families that are spread out.

How is the Shiva Home Prepared?

Before holding the shiva, there are several preparations that the family traditionally makes.

Customs for the Mourning Family

Throughout the time that the family hosts a shiva, they are excused from duties at work and chores around the house. Instead, this time is spent mourning, and overcoming the loss with the strength of those around them. Traditionally, the family is forbidden from working, as well as leisurely activities like listening to music and watching television. However, these customs can vary depending on the family’s individual preferences.

The Meal of Consolation

The meal of consolation, also known as the meal of condolence, generally follows the family’s return from the cemetery. This point in time is also the beginning of the shiva. This meal is provided by the community, and is intended to help the family recover from these stresses.

At Fox Monuments, we understand the stress and emotional difficulty involved in planning a loved one’s memorial. Our team is dedicated to providing high-quality monuments that capture the spirit of your loved one, and making this process as easy as possible.