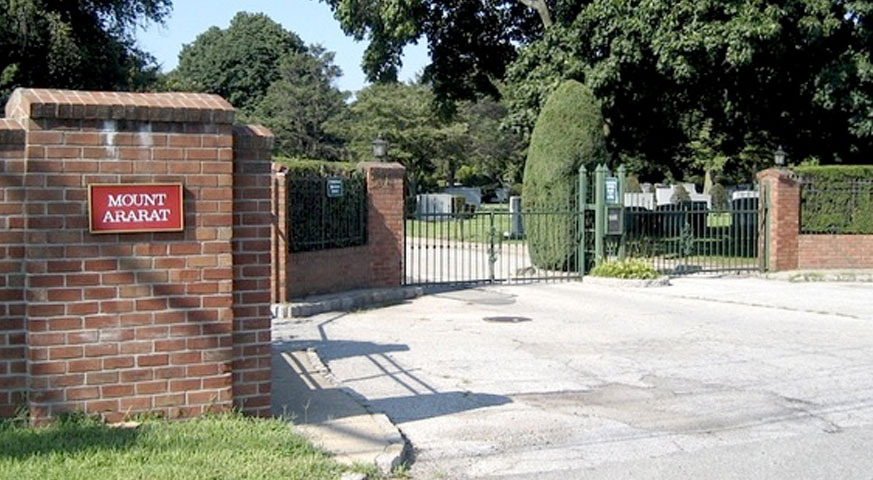 Jewish funeral etiquette concerns the practice of comforting friends and family during the memorial. But did you know that there’s also specific etiquette within a cemetery? This etiquette outlines the expected behavior within graveyards.

Judaism is a religion with deep historical roots. As a result, there are many specific customs and rituals when it comes to death.

A cemetery is considered a holy place in Judaism. In fact, it’s as sacred as a temple. Our conduct must be proper and dignified. Essentially, we must be as respectful as possible. 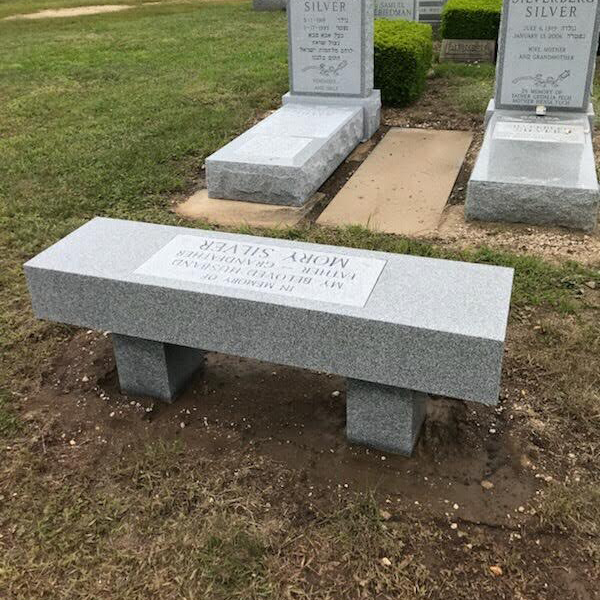 Those in a cemetery cannot eat or drink. It’s not allowed at the unveiling ceremony, either. This is considered of the highest disrespect. Eating or drinking violates the deceased’s honor.

Naturally, those who enter cemeteries are expected to dress properly. It’s viewed as disrespectful to wear casual, everyday clothing.

Sitting or stepping on a gravestone is also kalut rosh. It is not forbidden to take a seat inside a cemetery. However, it is insulting to sit or step on a gravestone.

Any flowers that grow within a cemetery are to be left there. Picking flowers from a cemetery is forbidden.

The “slighting of the dead” describes doing things the dead once enjoyed. In addition, specific religious rituals are included.

Reciting the Psalms or conducting formal services is considered insulting. Another slight to the dead is bringing a Torah into a cemetery.

Essentially, forbidding lo’eg larash discourages anyone from enjoyable activities inside a cemetery.

Not all cemetery etiquette describes forbidden behavior. In fact, gifts are encouraged after the burial. Those who wish to honor the dead may do so. Everyone is encouraged to give in a spirit of charity and generosity.

Anyone may bring a token of their esteem within a cemetery. A selfless, holy gesture is bringing an article of sacred text.

Another ancient Jewish tradition is making a donation after death. It’s viewed as a tribute to the deceased. Donations are usually made during shiva. However, they can be made at any point in the name of the deceased.

At Fox Monuments, we take pride in crafting monuments that honor the lives of Long Islanders. Judaism is rich with culture and history. Therefore, we create monuments that befit the lives of Jewish men and women. Fox Monuments has served Long Island’s Jewish community for years. Mostly, we strive to help ease the stress and confusion that comes with the loss of a loved one. We aim to honor your loved one with a beautiful Jewish monument. In addition, we try to honor the rich history of Judaism in the process.